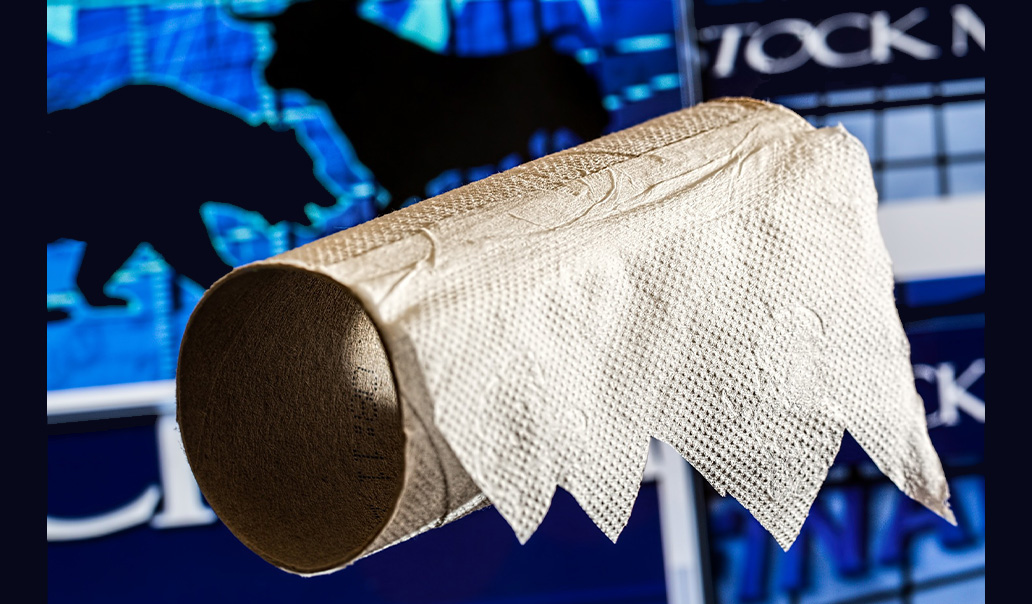 5 Stock Market Moments That Surprised Us in 2020

These are five of the year’s most intriguing news stories for traders and investors.

If volatility in the stock market feeds on uncertainty, 2020 was like an all-you-can-eat buffet on an empty stomach. Just when we thought there was nothing left to surprise us, the markets behaved in novel ways that confounded many investors.

Between the volatility, new records, and unexpected trends, 2020 will be the subject of quite a few questions on future exams for finance students. After following these news stories, hopefully we can retire the term “unprecedented.”

THE MARKET CRASHED IN MARCH

At the beginning of the year, investors’ optimism reflected in the markets. In February, both the Dow Jones Industrial Average and the S&P 500 closed at record highs, suggesting momentum might continue through the longest bull market in history.

Then came the month that will be detailed in history books. In March, coronavirus cases began to spread in the U.S., prompting lockdown measures and the cancelation of almost all live events. As the effects of the pandemic continued to dominate headlines, the stock market plunged, triggering four circuit breakers during March in an attempt to ease panic selling.

If March’s rapid stock market descent was like spiking a ball, the rest of the year was like the ball bouncing back up. Not only did the market indexes recover their losses from earlier in the year, but by August, they began to break records. The trend continued through December as the NASDAQ, Dow Jones, and S&P 500 consistently topped their own highs.

These index performances challenged the misconception that the stock market is an accurate gauge of economic health. While some elements of the economy began to show promising growth, indicators such as a high unemployment rate suggest economic recovery has been uneven rather than the V-shaped recovery that many had hoped to see.

The trading floor of the New York Stock Exchange has closed before, usually due to weather or other natural events. Yet this year, the NYSE closed the trading floor for its longest recess ever as traders settled into the new normal of working from home. This year was also the first time the NYSE continued electronic trading while its physical venue was closed.

Despite the chance to use electronic trading after developing the technology for months, advocates for the iconic NYSE trading floor used the spring recess to reflect on its importance. The potential for increasing liquidity, advantages with closing prices, and human interaction highlighted the differences between the Big Board and all-electronic trading.

Blank check companies, or companies without an individual business plan, were actually building momentum back in 2019. Specifically, a category of blank check companies called special purpose acquisition companies (SPACs), whose sole purpose is to collect funds for a merger, had raised about $13 billion the year before, according to The Wall Street Journal.

One advantage of going public with a SPAC is price stability. SPAC acquisitions are pre-negotiated, which can stabilize the price regardless of market volatility. When unpredictable volatility dominated the first quarter of 2020, an IPO looking to avoid fluctuating share prices might find the support of a SPAC more appealing.

In fact, many of those companies going public this year did find SPACs appealing; SPACs raised over $30 billion in 2020 for companies such as DraftKings and Nikola, according to MarketWatch.

The concept of supply and demand is one of the most basic principles of economics, but oil’s performance in April introduced one of the most exaggerated examples of its effect on market prices.

Back in early March, friction between members of the OPEC+ alliance resulted in a surplus of oil before OPEC+ could resolve its disagreements. Then, COVID-19 affected industry and travel in China, oil’s biggest importer at the time, according to the U.S. Energy Information Administration; by March, the effects of the pandemic had spread to the U.S. in addition to several other regions worldwide.

On April 20, when the May futures contract for West Texas Intermediate was about to expire, producers were running out of physical storage space for crude oil. As a result, the price of oil dropped to -$37.60 per barrel, as producers were willing to pay buyers to take their oil. With overwhelming supply and nearly no demand, the price of oil became less than free.

There may not be much left to surprise us after 2020, but that doesn’t mean 2021 can’t be equally exciting. For those looking forward to trading in the new year, please feel free to visit the Score Priority website to learn more.

What We’ve Learned About Ourselves in 2020